Normal offices hours are 10am to 6pm Monday to Friday. For all out of hours enquiries please email info@jampactrecordings.co.uk and we shall endeavour to get back to you asap

Steve ‘began to record mix and produce UK Garage and worked with artists Romina Jonson from the Artful Dodger ‘Moving Too Fast’ on a
(Remix -‘In to You’) and album track (Production – ‘No More Lies’) for album Super Bad.

Wanting to explore the many different types of music genres and sounds, Steve started Jampact Recordings to make Production Music for TV, Radio and Multi Media. With some of his works being broadcasted on BBC 1- So You Think You Can Dance , SKY 1 / 2 – Pineapple Dance Studios, ITV – Coronation Street , CHANNEL 4 – Top Boy 2 , CHANNEL 5 – Celebrity Big Brother. Also provided music Brands Tresor Paris for their ‘DREAM’ Campaign Video, (winning best marketing campaign at The National Jewellery Awards) and ‘The Behind The Scenes’ Video.A production for dance / pop song for Scuderia Ferrari London called ‘Go Ferrari’ by the group City Girls.

Steve has also had music played on Capital Xtra, Kiss Fresh, Kiss FM,Deja Vue, Reprezent..just to name a few, working with Artists SunDown eXp ‘Love Shy’ Cover ) feat Melanie Cripps (Deep House) reaching No.4 in the (Mid Week Charts) and ‘Never Giving Up’ (Deep house) feat Rasharn reaching No.10 also supported and played by International Dj’s. And currently working with Singer / Songwriter Shena Winchester (‘Weekend’ – Michael Gray and ‘Watch Out’ – Alex Gaudino) for our JAMPACT ARTIST DEVELOPMENT for guidance in Songwriting, Performance and Singing. Jampact Recordings believes in Producing music, which can compete with the songs you hear on the Radio or Tv today. And working with artists who believe in their passion, all that is needed is the right production and vision.Then….You are On Your Way 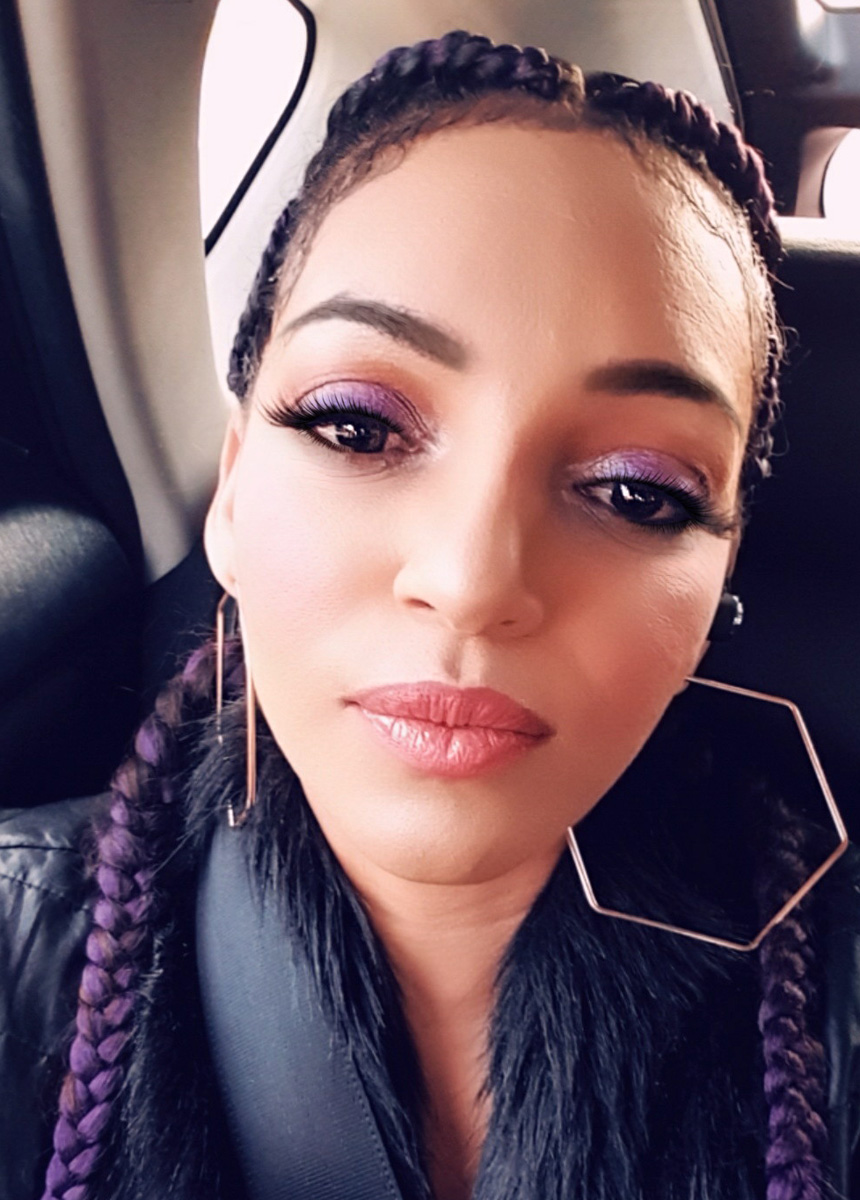 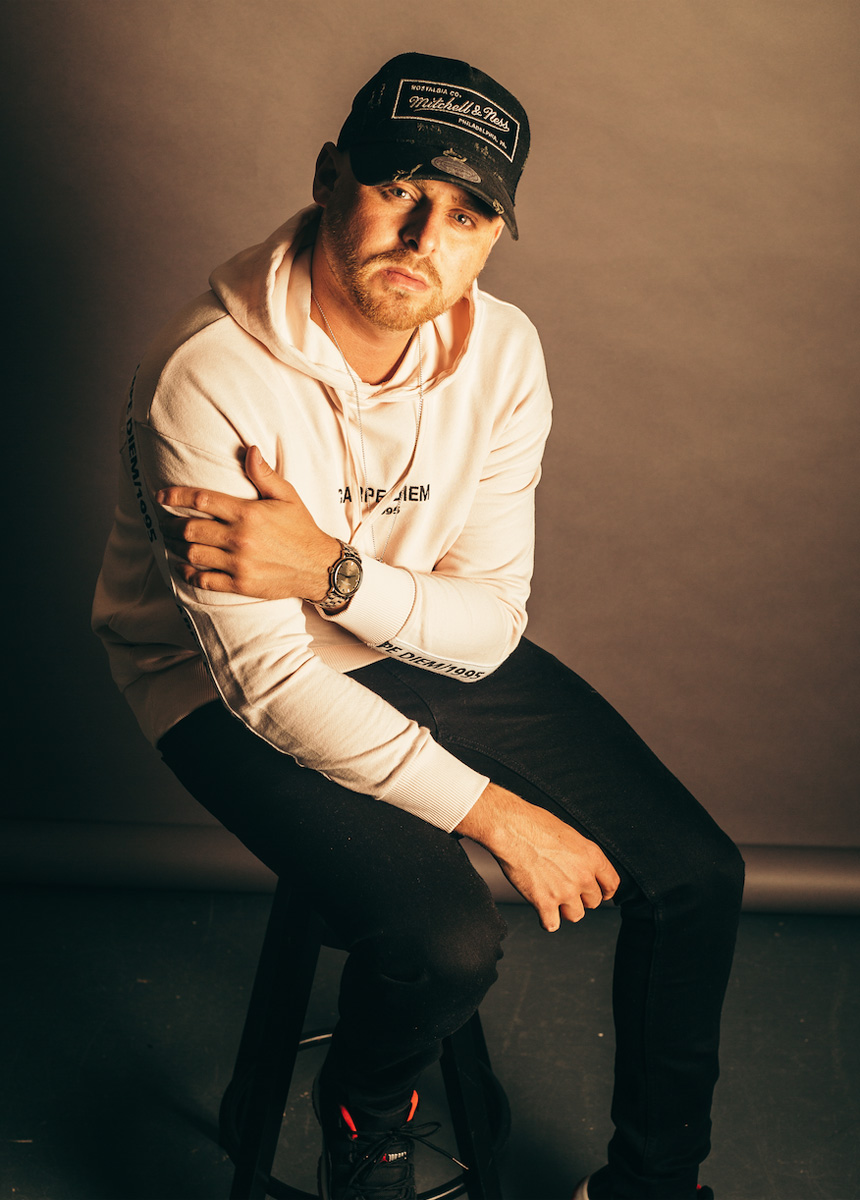 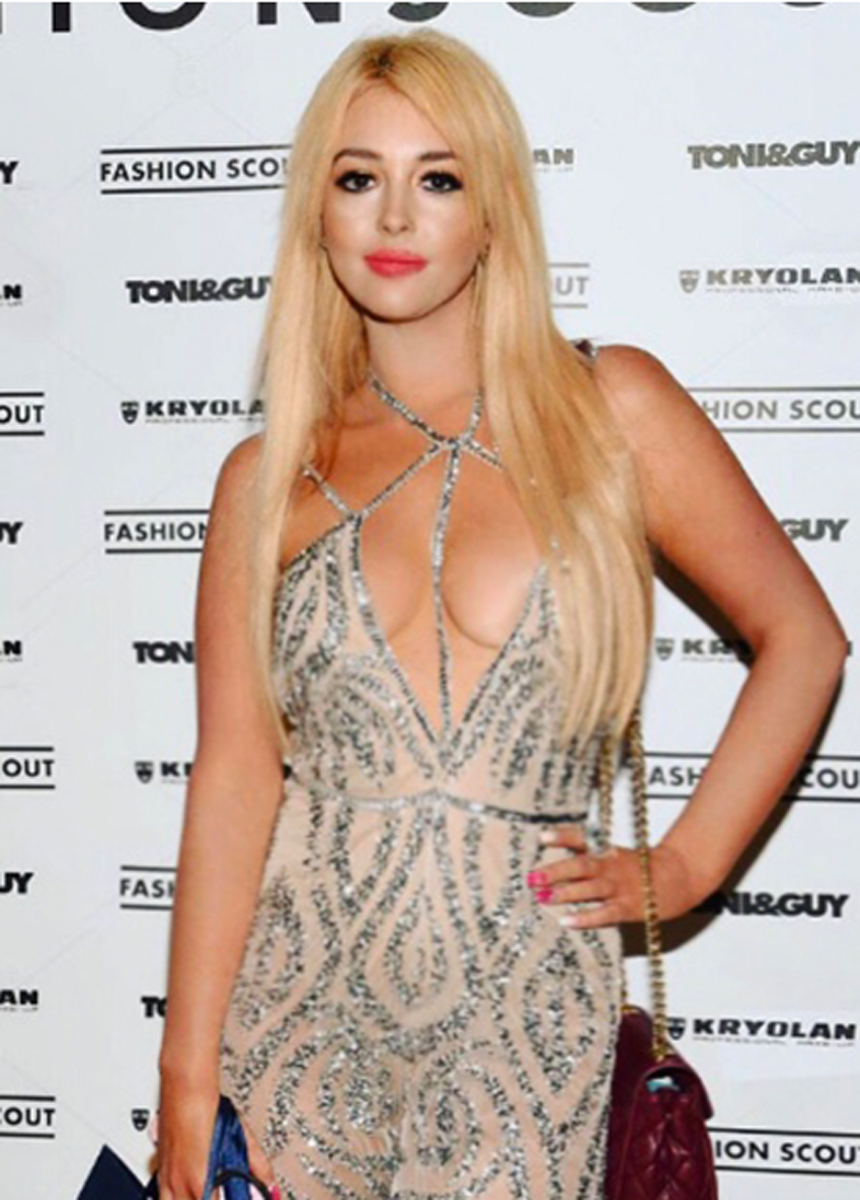 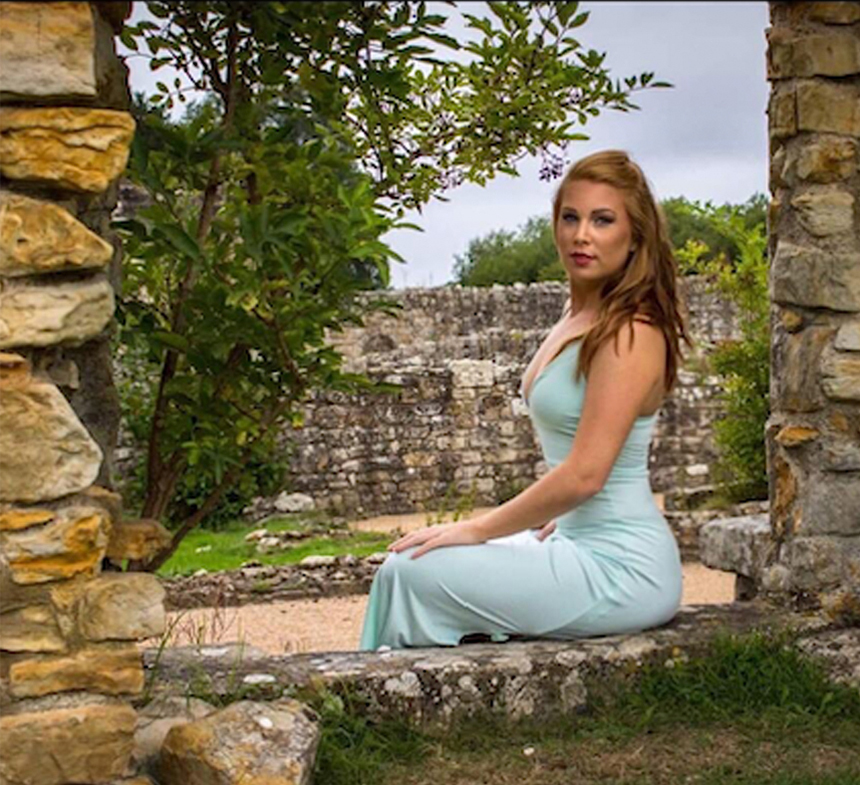 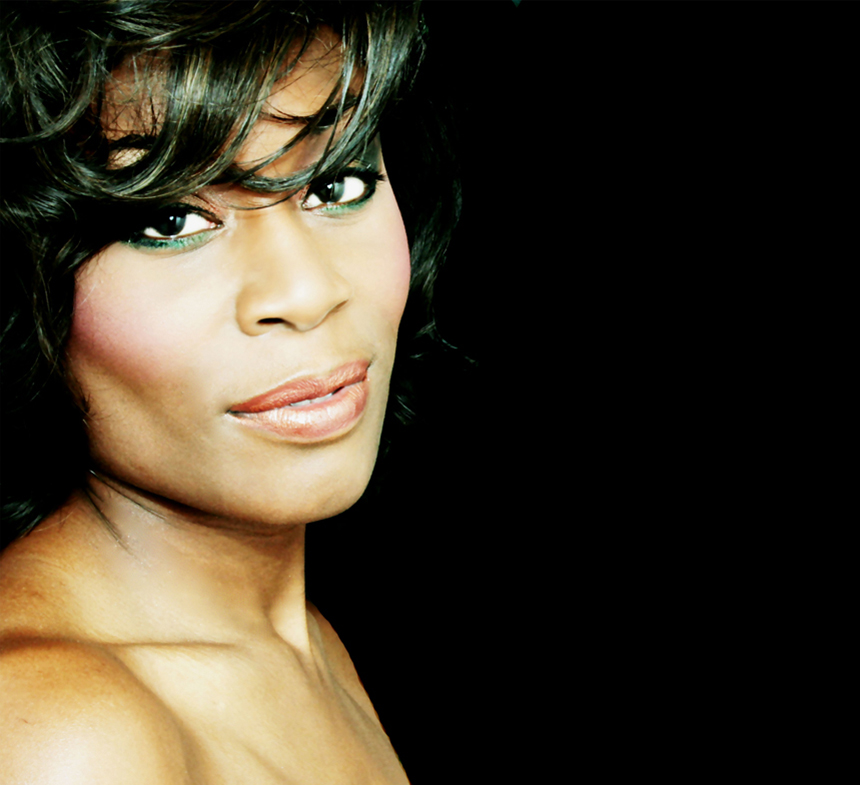 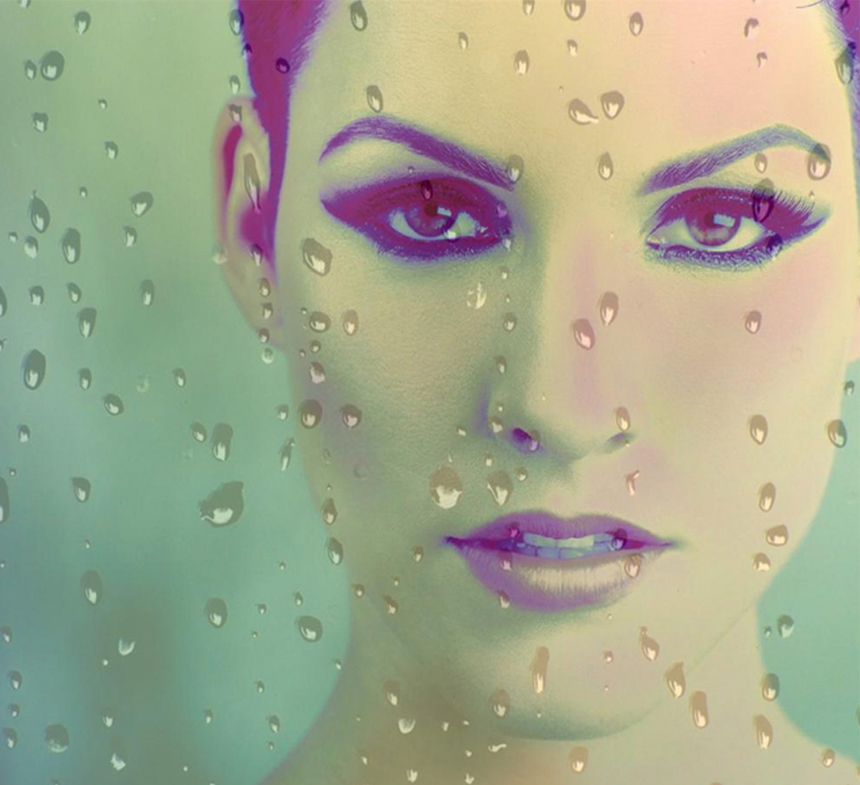 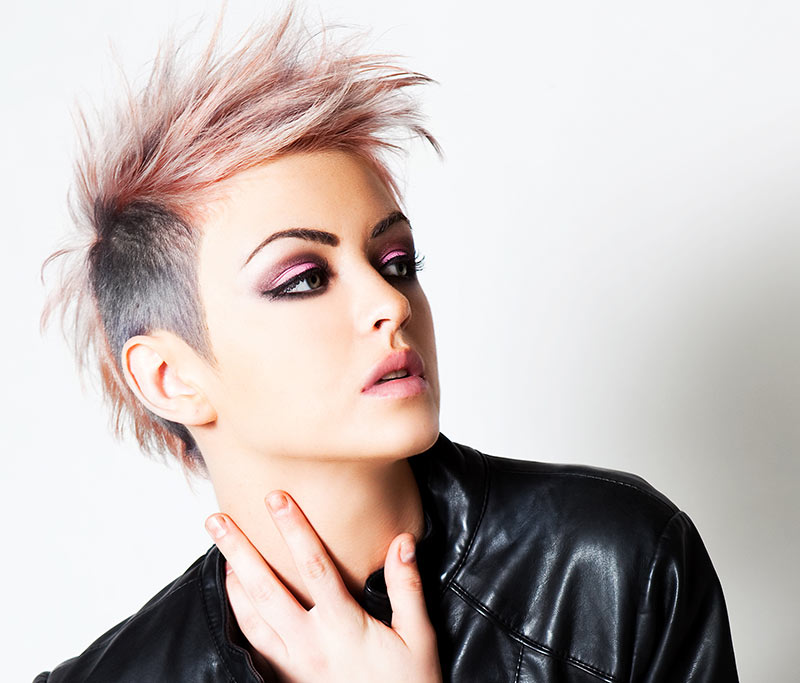 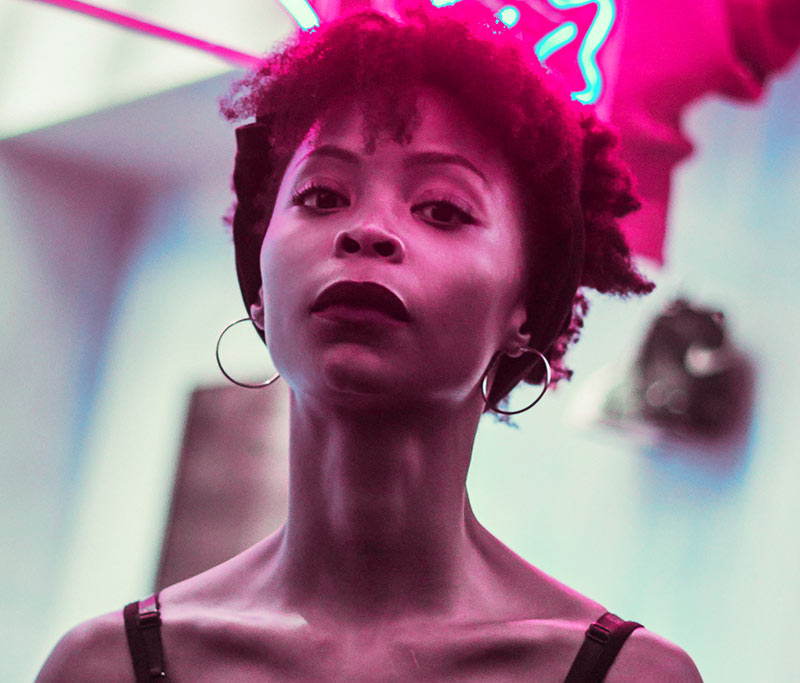